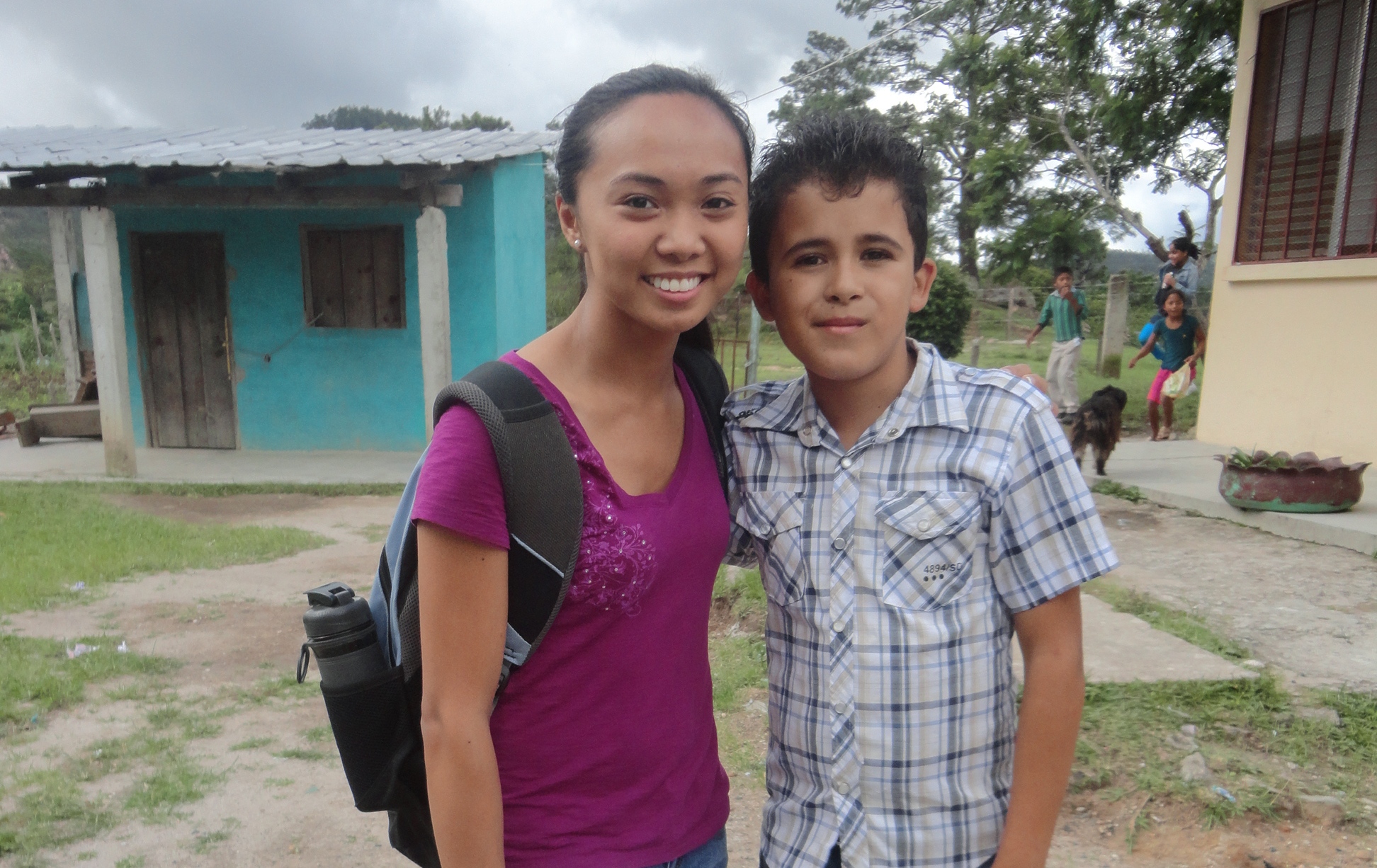 Each week we bring you the story and perspective of an outstanding volunteer. This week, meet Roxanne Coronel, a Medical Brigades volunteer from UC Berkeley, who recently participated in a Brigade to Honduras. — Courage. Teamwork. Empowerment. Global Brigades. Our doctor, Diana Chen, told us on the last reflection meeting to remember the reason why […]

Each week we bring you the story and perspective of an outstanding volunteer. This week, meet Roxanne Coronel, a Medical Brigades volunteer from UC Berkeley, who recently participated in a Brigade to Honduras.

Our doctor, Diana Chen, told us on the last reflection meeting to remember the reason why we joined Global Brigades whenever we feel unconfident of our skills. My decision to join Global Brigades, believe it or not, was actually made on impulse. As I co-led the brigade, I realized that providing sustainable healthcare despite the language barriers and foreign culture gives me a sense of fulfillment. The trip also made me understand how privileged I was and how important it is that I give back.

I decided over six months ago to attend a Global Medical Brigades Infosession at UC Berkeley. Several weeks later I found myself doodling for clever responses to finish the brigader application, sitting in an interview room with two Global Brigades Board Members, and then finally receiving the phone call informing me that I was accepted as part of the June 2012 Medical/Dental Brigade.

Spring semester came and all the brigaders had to take a class in preparation for the upcoming trip. We learned about Central American culture, technical skills, and basic Spanish. To be honest though, we weren’t very interactive with each other. Most of us even thought that we would have to bring a pile of books to keep us company during the plane and bus rides. We were so wrong! Trip day came and teamwork became an unmistakable part of the brigade’s success. Med packing was done in half a day; triage partners formed effective collaborations; we were able to see all the patients without having to schedule future appointments; brigaders and health professionals became practically inseparable.

What amazes me too is how holistic Global Brigades is. Each day of the brigade had a Medical, Dental, and Gynecology component in it. Patients attended a community charla (workshop) that educates them about key health practices. We were able to suture a patient whose left hand got caught in between his horse and a fence. The brigaders also provided Dental Education and fluoride treatment to over 30 children during our Pilot Day. Truly, Global Brigades empowered us to provide medical and dental services even in the most remote locations.

Yes, there is so much more that needs to be done. But we will do the work one brigade at a time until one day the communities we serve can thrive on their own. Many thanks to Global Brigades for giving me an opportunity to go beyond my borders and touch lives in Honduras! It truly was the trip of my lifetime. Hasta Luego! 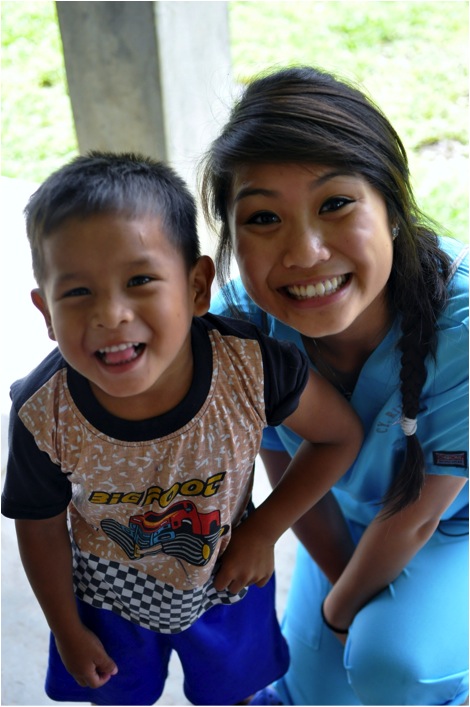 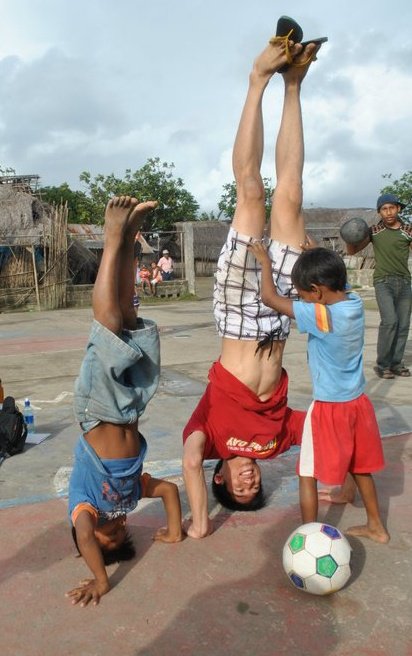