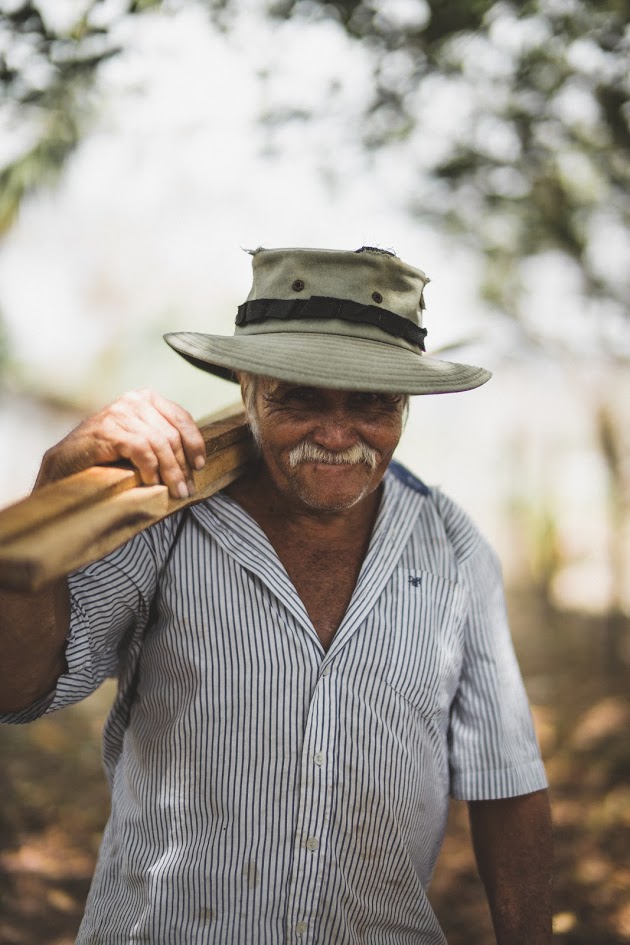 Sep 8, 2020 4:29:52 PM | From the Field Engineering Essentials for Clean Water: Good Design, Great Leaders, & The Heart of a Community in Honduras

To provide a community with access to sufficient and high-quality drinking water we rely on the love, faith, and hope of a whole community, committed to the future of its children and guided by unconditional and tireless leadership.

Have you ever wondered what it takes to capture water and transport it from a natural source to a house faucet in rural Honduras? Well, as you can imagine, a professional engineering design is required, but that is definitely not all!

To empower a community with access to sufficient and high-quality drinking water we also need to rely on the love, faith, and hope of a whole community that is committed to the future of its children and guided by unconditional and tireless leadership.

That’s exactly what the Global Brigades Honduras Engineering Team has learned from the experience working side-by-side with Don Magín Casco, president of the water council, in the community of Suyapa-Villa Cardenal.

Working on this project presented many challenges for our team, but with the help of Don Magín and community members, we were able to successfully build a water project for the community. Here’s the story.

The community of Suyapa-Villa Cardenal is located in the central region of Honduras, approximately 50 minutes away from Tegucigalpa, the capital city. It comprised 110 houses, inhabited by friendly, humble, and hard-working people. This recently-founded community has good transportation, electricity, and until a couple months ago, a precarious drinking water system.

Despite its good location, being very close to communities that had access to water 24-hours a day, Suyapa-Villa Cardenal’s inhabitants only received water from a neighboring community once every 15 days, for a short period of 1 hour. Unfortunately, the amount of water they received was not enough to fulfill their basic needs. Therefore, they were required to buy water from private companies at a high price. Something needed to be done, and the feasibility of executing an Engineering Brigade was assessed.

Consequently, in March 2019, an Engineering Brigade was planned and carried out with the valuable support of volunteers from Texas A&M University. Over the course of 5 days, we performed all the engineering activities, such as surveying, mapping, analyzing, and designing a potential water system. In that way, we were able to come up with a proper design that would ensure sufficient and high-quality access to water from an independent source.

Unfortunately, in engineering as well as in many other areas in life, not everything goes as perfect as planned, and of course, our project in Suyapa–Villa Cardenal was not an exception.

At first, we faced difficulties presented by the natural landscape. Finding a good water source that would provide sufficient water to the community was not an easy task. It took us an important piece of time to find a competent source for Suyapa-Villa Cardenal. However, once we found a proper source and made some additional measurements, we noticed that the elevation difference between the source and the community was very limited. The source needed special analysis. This wasn’t the only challenge.

During the construction and testing stages, technical difficulties arose, such as the presence of air and trapped sediments within the pipes that would not allow water to flow freely from the source to the community. Additionally, we had to overcome legal conflicts related to the permission of building the water intake structure at the source. Authorization for the installation of pipes and valves inside of private properties was also an issue.

Most of the challenges and obstacles described previously may often be solved at the technical and managerial levels. But, we still needed to face the greatest challenge of all: the social one. It is not a secret that the success of a community development project strongly depends on the commitment and empowerment of people.

In our project, due to the different natural, technical, financial, and legal difficulties, some delays were reported during the construction phase. This had a negative impact on the mood and engagement of some in the community. Some seemed less committed, and some even doubted that the project would be successfully completed. They started to lose their faith and hope. Suddenly, the overall mood turned very negative. At that moment, many were not able to see that the most critical stage had already passed, and the final goal was closer than they thought.

Luckily, we had Don Magín with us. The president of the water council never stopped believing. His faith and hope remained intact the whole time.

Don Magín, the Leader and Agent of Faith and Hope

Don Magín, endearingly named in his community, is a sixty-three-year-old man, husband, and proud father of 10 children. He is a humble man, one who is kind and respectful. He is a great leader in his community. With his hard work and unbreakable commitment, he has gained the respect, love, and admiration of his people. As a leader, he is not a talkative person and his speeches are brief but concise. He shows the way not with words, but with his behavior.

During the most critical times, Don Magín became our unity bastion. While the technical and engineering staff were working hard to solve technical issues, Don Magín was on the other front dealing with the social challenges, fighting tirelessly to keep the hope flame burning. Don Magín was showing the way, not just coordinating but also digging, connecting pipes and installing water meters, spreading the word that the difficult times would be over, and soon everything would be alright and everyone would have water at home. It was his faith and his example that brought everyone together again.

Don Magín’s leadership allowed us to rely on many people for the work to get completely done. When some started to weaken, he stayed strong and kept everyone else at that level. His willingness to support our staff and support his working groups was fundamental to the success of the project.

Project Completed: a Good Design, a Great Leader and the Heart of a Community… but also GB Volunteers!

Despite the difficulties faced during the implementation of the project, the community of Suyapa-Villa Cardenal now has an excellent water system that provides a good quality service every day of the week.

Don Magín and his community have taught us that with humility and hard work, and especially with faith and hope, anything can be achieved. When we all push in the same direction and support each other, especially during critical times, everything is possible.

Now you know that in order to develop a successful water project, three things are fundamental: a good design, a great leader, and the heart of a committed community. GB Volunteers can make it possible for more communities and leaders to be empowered.

What are you waiting for? Join a Brigade! Make an impact virtually with Engineering TeleBrigades or in-person on a Brigade in Honduras and develop your leadership skills with Global Brigades! 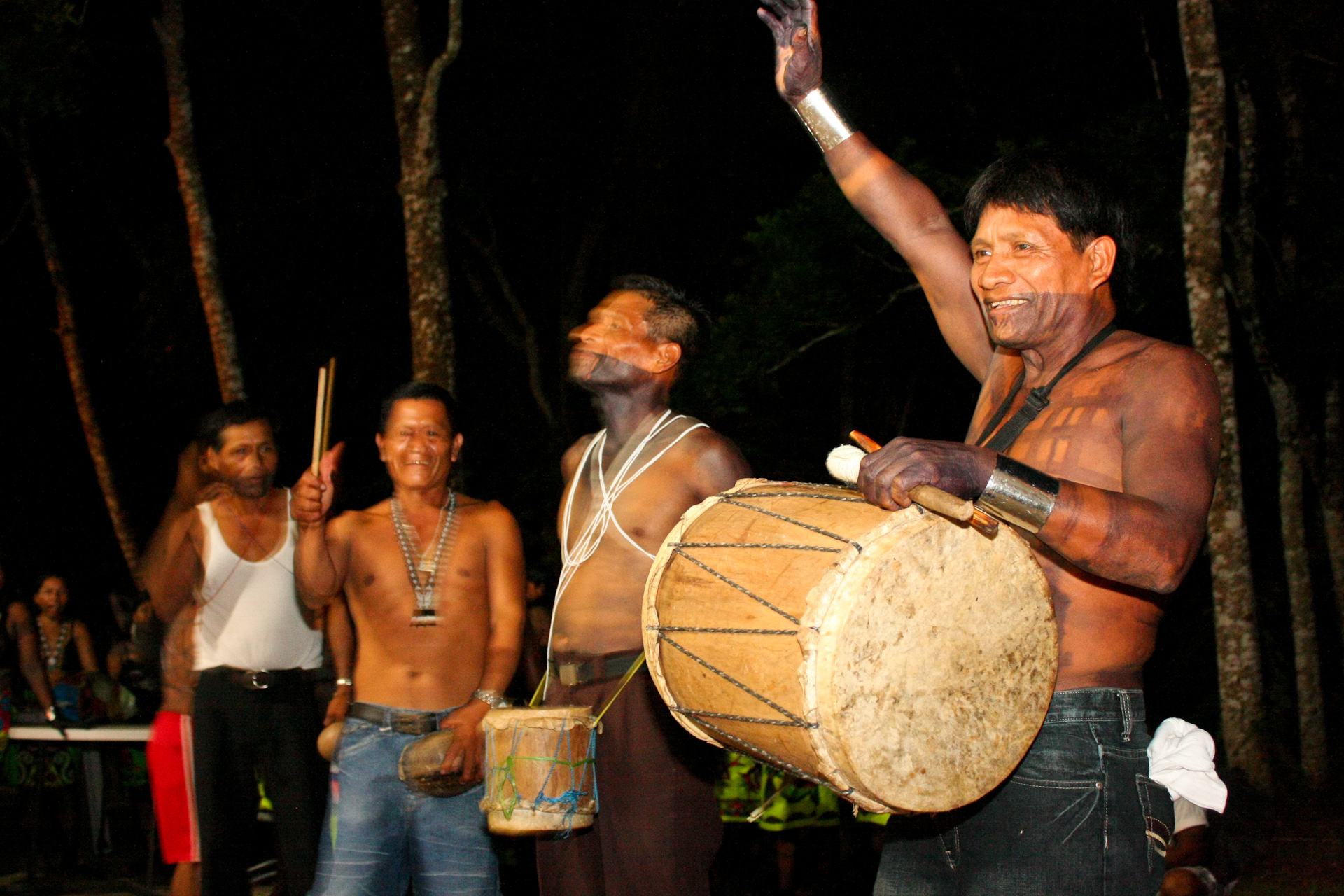 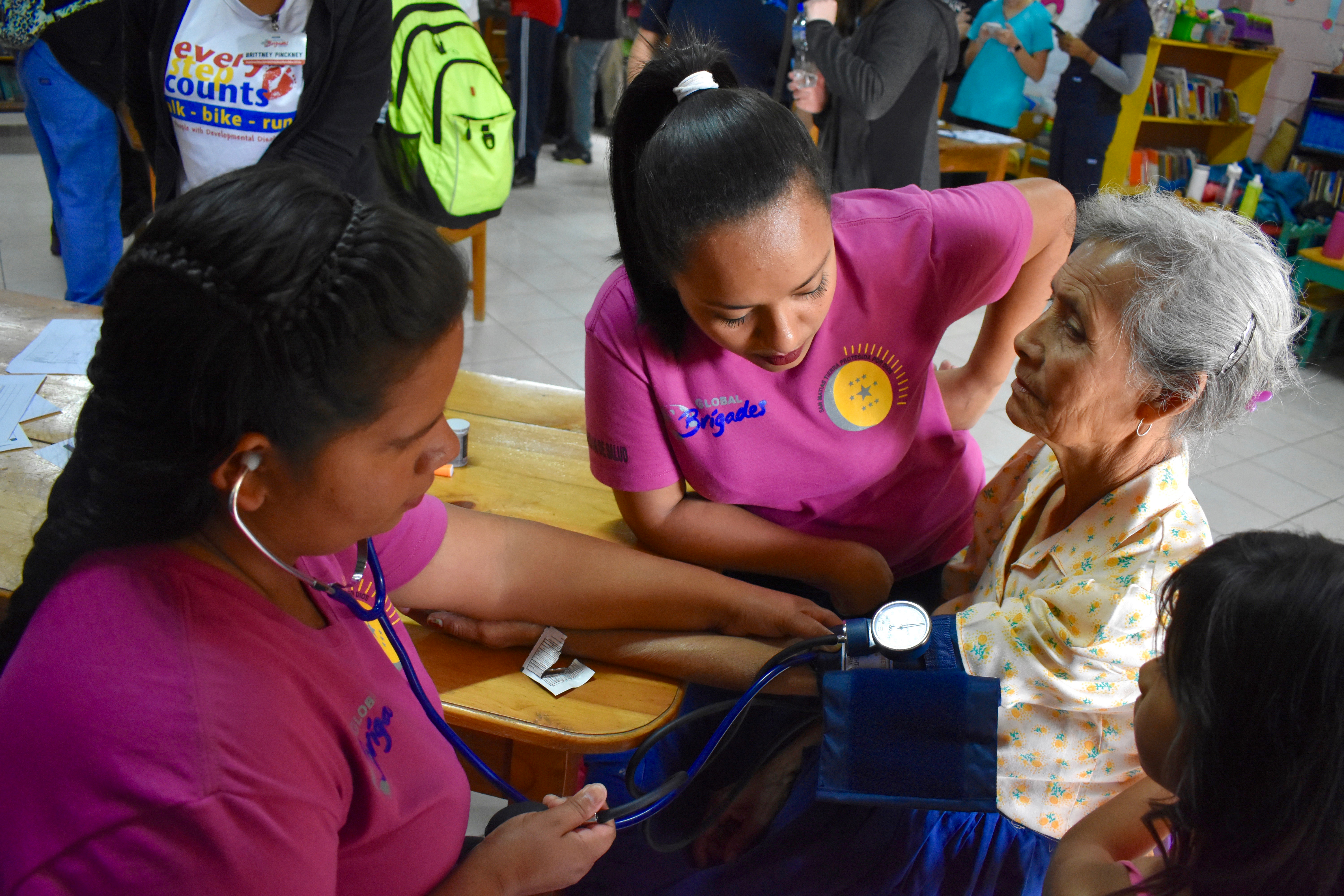 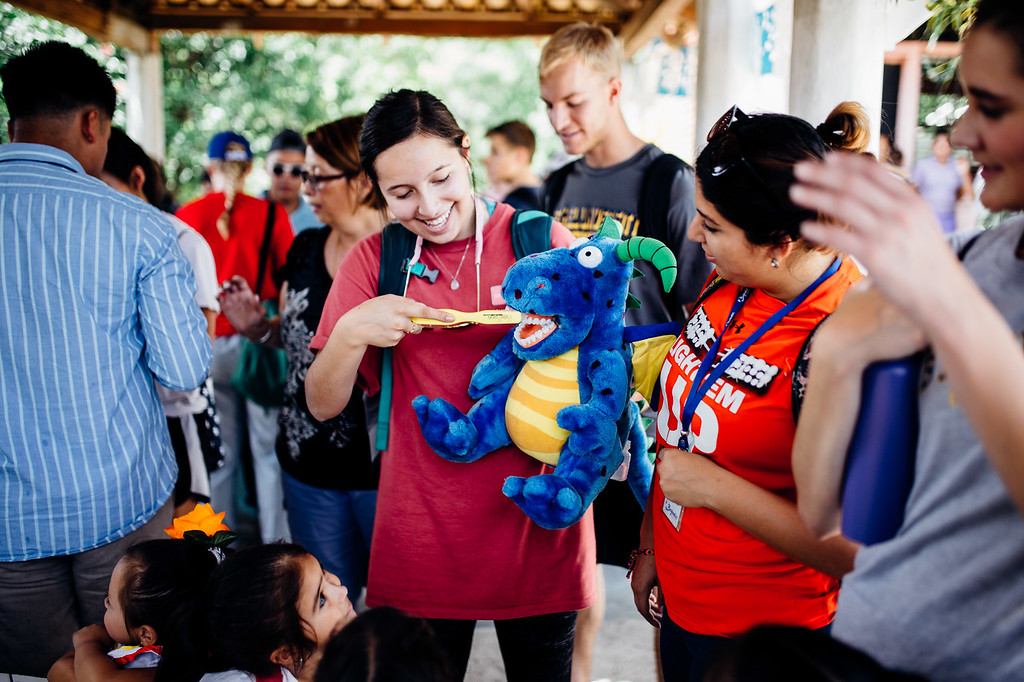