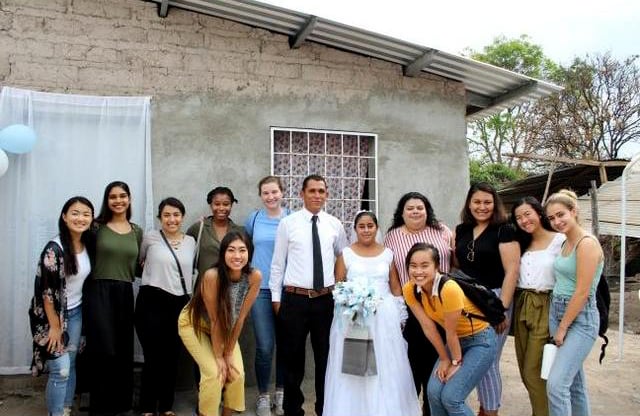 On May 17, 2019, students from the University of Southern California’s Legal Empowerment group of volunteers attended a wedding in El Espinito in the department of El Paraíso, Honduras.

Written by Kavisha Prajapati, Legal Empowerment Volunteer with the University of Southern California

On May 17, 2019, students from the University of Southern California’s Legal Empowerment group of volunteers attended a wedding in El Espinito, located in the department of El Paraíso, Honduras.

El Espinito was the first Honduran community to receive legal empowerment through the Global Brigades Legal Empowerment Program. Through this program, communities receive access to free legal advice and legal education about their rights under Honduran law. The combination of community buy-in and GB’s legal and financial support, contributed to the success of this wedding.

The wedding was between Ána Marbeli Mejía, and her love of 16 years, Elvín Arnoldo Rodríguez, an admired community leader who manages the Community Bank.

The wedding was not originally on the program itinerary for USC’s Legal Empowerment group. They found out about it once they arrived in Tegucigalpa and were told that the couple insisted on their attendance. They had been waiting for years to make it happen – even enacting the ring exchange for the bride’s grandmother, whose last wish was to see the two of them get married – but were not able to do so because of unresolved legal issues.

Held in the local church adjacent to the family’s house, the ceremony was homey and simple, yet lively and full of warmth. The green walls of the church were lined with blue and white balloons, while the doorway and open windows were crowded with community members. Children from the two families walked down the aisle, tossing petals as they went, an aunt took to the stage to sing love songs, the local pastor delivered a comedic and heartfelt anecdote on the meaning of marriage, and close family members listened attentively in the front, shedding few tears of joy.

Once the couple said their “I do’s” and were bound to each other under both the law and God, the festivities continued on with homemade food and multiple cakes.

Kavisha shared, “I assumed that after having been in a domestic partnership for 16 years, there wouldn’t be much of a formal marriage ceremony that could symbolize more for their relationship. On the contrary, Delma Miranda, the mother of the groom, explained to me that the marriage ceremony symbolized permanent union to each other with their loved ones as witnesses.” Delma said, “God has given us his blessings to expand the family for generations to come, and for that, I am content,” both her eyes and voice reflecting pride. Delma expressed her gratitude toward the program for giving their community support and for making her son and family happy.

As guests, they were touched when they heard the bride and groom wanted them share their day, and happy that their presence in the house and the celebration was met with such acceptance.

Kavisha shared, “As volunteers who had come from a privileged country into a rural Honduran community, we felt conflicted to say the least. Why were we taking up front row seats of an intimate wedding, while other community members were standing? Was our presence in the post-celebration festivities imposing to the other guests? Underneath the internal conflict lay feelings of privileged guilt that we were collectively struggling to manage that, fundamentally, acted as barriers to experiencing authentic moments of cultural exchange.”

Our questions don’t have clear answers – and they shouldn’t – but they serve as points of reflection about our intentions toward and impact on each other. Having the resources to travel to another country to give time and efforts to an under-resourced community is a privilege, and being a part of this wedding celebration just added another layer of meaning to our trip. Ultimately, Kavisha shared, “I know I can speak for the entirety of my team when I say we enjoyed spending the day in El Espinito, making memorable connections all around Honduras.” 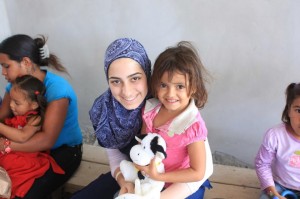 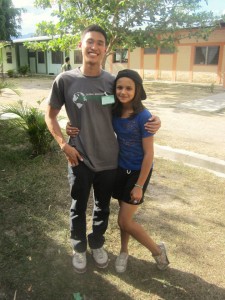