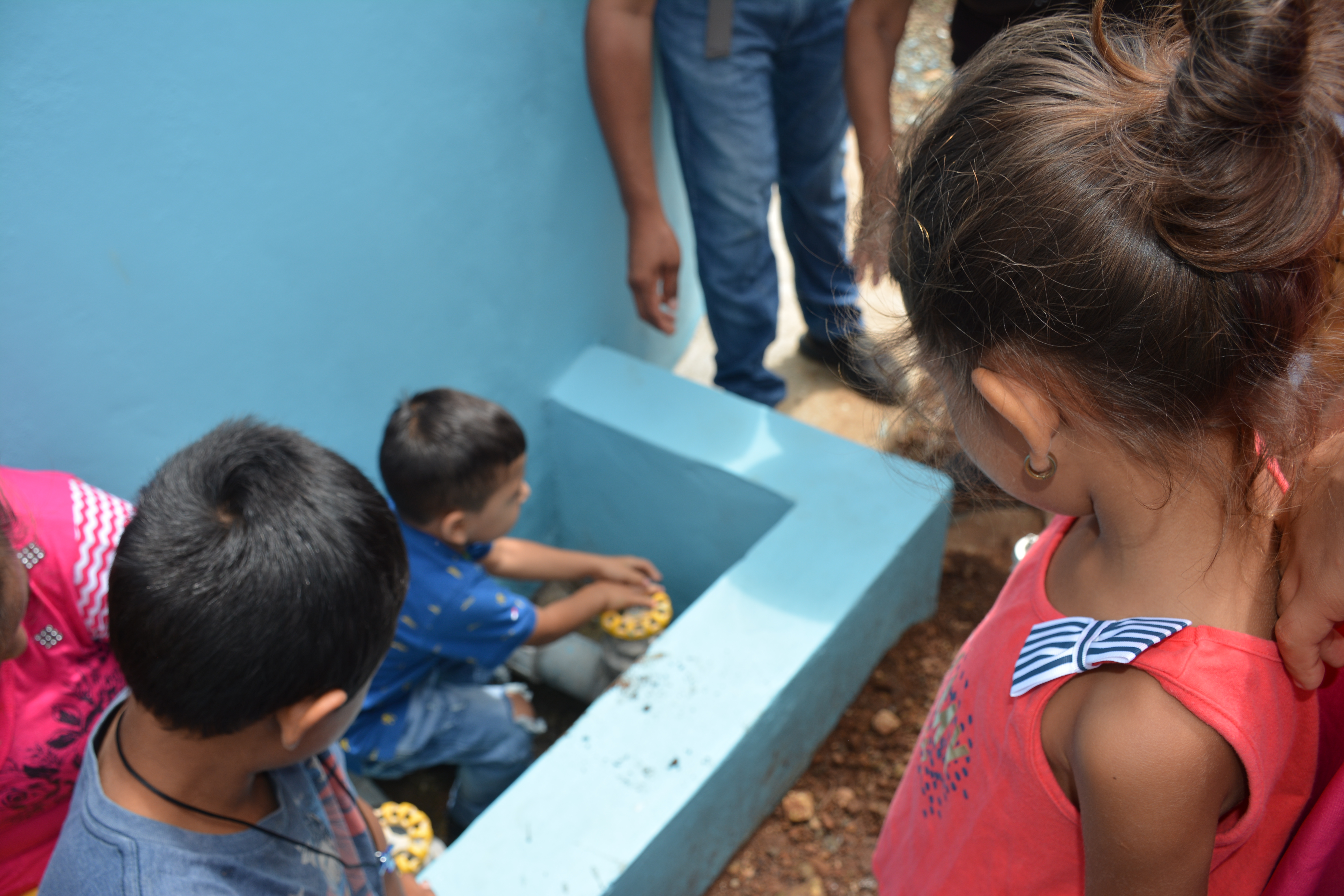 The first six months of 2019 for the Water Team in Honduras were very busy! Turning on the taps for one new water system is exciting, but how about three? Check out this exciting update on those water systems and more about our future water plans!

On April 24th, we turned on the water system in the community of La Presa, located in the central region of Honduras. This project was long awaited by the community, and once we got the ball rolling at the beginning of the year, community members alongside brigade volunteers completed the entire system in just under four months, benefitting 45 households! That morning, we met with two members from the municipality of Cedros, a partner that provided funds for the system, the members of the community and the GB team. We walked with the children from the school to the tank where community members both young and old reflected on times that they were struggling due to the lack of water, and the hard work that was carried out in the construction. As we walked from house to house, ensuring that each faucet was in working order and the pressure was sufficient, it was amazing to see joy shared between family and friends.

June 14th 2019, is a day that will go down in history in the community of Luminapa in the southern region of Honduras. After what Water Council President, Osman Antonio Hernandez called the longest dry season the community can remember without one drop of rain for seven months, the water system was turned on! The energy buzzing that morning in the community of Luminapa was filled with nothing but excitement and a sense of relief knowing that the problem of not having access to clean potable water during the summer months is no longer something to fear. However, Orlin, GB Water Technician, thought all faucets were functioning, he received a call from a household at the end of the line stating that the water did not arrive at their house. We went with the house with the members of the Water Council and within 15 minutes the water was flowing at an amazing pressure! This is all thanks to the training provided to the Water Council by the GB Water Team about how to fix problems such as this one when they arise.

In just a short time, the Water Team will wrap up the completion of a 3rd water system in the community of Chandala in the department of Francisco Morazan. Chandala has been one of Global Brigades’ partner communities for over a year and has already completed goals of the Public Health program. This is one of the bigger communities that GB has partnered with, with a population of 1,750 people. In January 2019, with the University of Puerto Rico, an engineering solution was created for an improvement on their existing water system, and just seven months later the entire improvement is almost complete. The community leaders and members in Chandala community are extremely driven in to work toward a better future for the younger generation, and nothing can slow them down. Be sure to keep an eye out on social media for the day that this system is turned on, it will be a big one!

Water Taps: PLANNED! Here is where YOU get involved:

It doesn’t stop there! For the second half of 2019, the Water Team in Honduras has more goals to accomplish. We plan to complete one more water system in the southern region and two more in the central region of Honduras, so keep your eyes open for updates on these! In the next few weeks we will begin construction in the community of Altos de Estiquirín in the department of Valle. In the first week of August, the community of Suyapa, neighboring community of Chandala, will break ground on the improvement on their existing system. Big things ahead!

If you would like to get involved in working alongside community members in the construction of a water system, sign up or create a Water Chapter on your campus by visiting www.waterbrigades.org! Also, if you are already signed up on a Medical Brigade with your university, you will have the opportunity to spend one day working on the construction of a water system in one of our partnering communities. Cheers to water works! 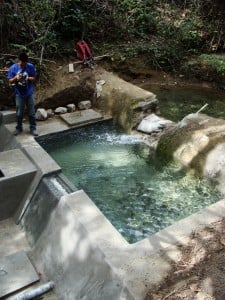 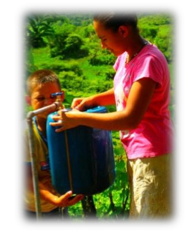 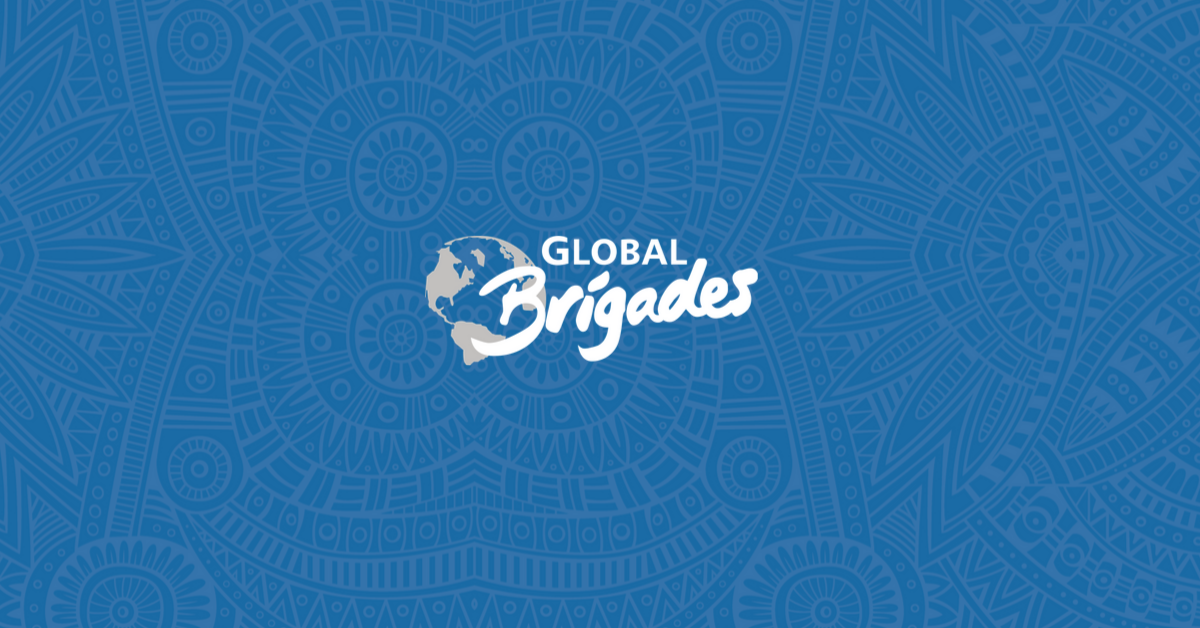